Indoor football began in Sioux City as the Attack in 2000. In 2001, the name changed and the Sioux City Bandits began its long history of professional, family-friendly football fun in Siouxland. Moving forward with the same ownership group throughout its history, we have brought home three championship rings, been to the playoffs 13 times, and as of the end of the 2018 season have an overall record of 73-24 under Head Coach Erv Strohbeen. 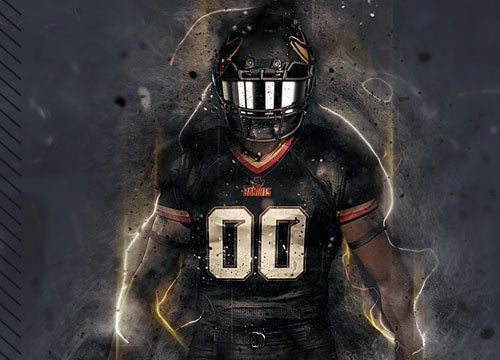